Home » Blowers » Black+Decker » BEBL7000
WE ARE PROUD TO BE INDEPENDENT AND IN NO WAY ASSOCIATED WITH MANUFACTURERS. TO STAY UNBIASED, WE DO NOT ACCEPT FREE PRODUCTS. WE EARN FROM ADVERTISING FEES PAID BY RETAILERS ON QUALIFYING PURCHASES. 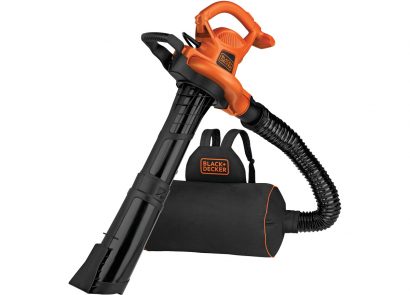 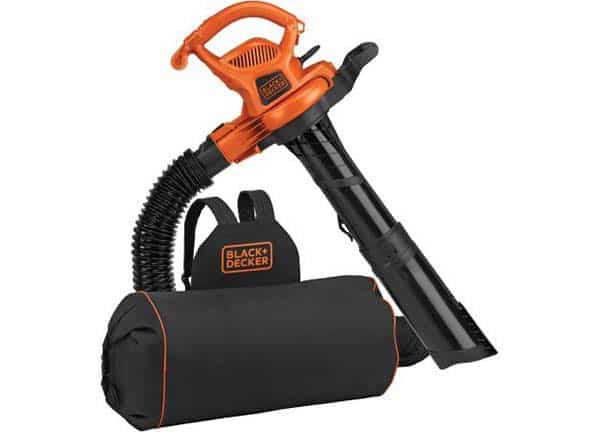 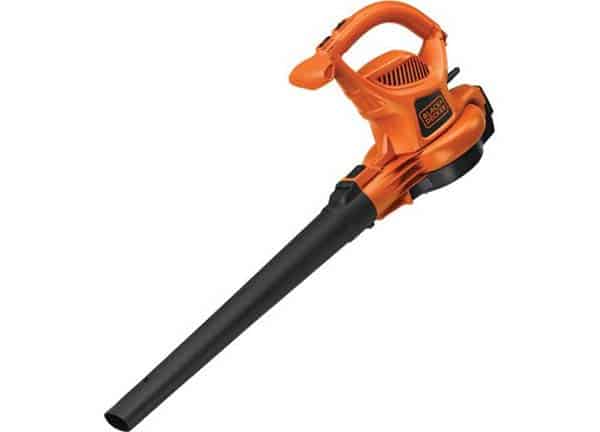 Set Price Alert
×
Notify me when the price drops
Set an alert for the Black+Decker BEBL7000 - Current lowest price: $79.99

Unlike many websites, we did our best to research each of the specs above. That being said, we are not immune to making the occasional mistake or omission. Should you notice any missing or incorrect values, don't hesitate to suggest improvements so we can address the issue. Should you wish more detailed specs on the Black+Decker BEBL7000, the user manual is available here (opens in a new tab).

Conquer yard work with the easy to wear 3in1 VACPACK™ Leaf Blower, Vacuum, and Mulcher. It dominates debris with up to 250 MPH of blowing velocity and powerful suction for picking up leaves and more. The POWERBOOST™ button provides extra power when needed, and the zipper-free bag makes emptying quick and easy. Put the finishing touches on your landscaping with the 3in1 VACPACK™ that’s perfect for clearing sidewalks, driveways, and other hard surfaces after mowing, edging, and trimming. (source: Black+Decker)

Overview of the Black+Decker BEBL7000 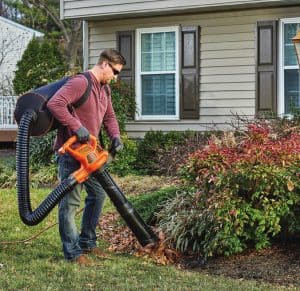 The Black+Decker BEBL7000's performance versus other blowers

The following charts are provided to give you an idea how the key specs of the Black+Decker BEBL7000 compare with similar leaf blowers.

Here's a list of the most popular specific comparisons:

As you can see from this interactive chart, when compared to other blower vacs, the Black+Decker BEBL7000 is on the cheap side of the price range.

POWERBOOST is one of the features of the POWERCOMMAND™ line of Black+Decker outdoor power tools. The Black+Decker BEBL7000 has a button that gives it a surge in blowing speed when pressed. Although POWERBOOST uses a lot of power (which drains the battery faster) , it is quite useful for loosening up those stubborn patches of debris that get stuck and otherwise refuse to budge. When POWERBOOST is used sparingly, the BEBL7000 enjoys a normal runtime, so this feature is definitely ideal for tackling less rigorous tasks with more precise control.

Do you own the Black+Decker BEBL7000 and agree (or disagree) with these strengths and weaknesses?

The Black+Decker BEBL7000 is covered under a warranty for up to 2 years. This warranty may not cover all parts of the blower.
For more information about the warranty of Black+Decker blowers, please consult Black+Decker's warranty policies (opens in a new tab). Alternatively, you can also contact their Customer Support: 1-800-544-6986.