Home » Blowers » Black+Decker » BXGBL225
WE ARE PROUD TO BE INDEPENDENT AND IN NO WAY ASSOCIATED WITH MANUFACTURERS. TO STAY UNBIASED, WE DO NOT ACCEPT FREE PRODUCTS. WE EARN FROM ADVERTISING FEES PAID BY AMAZON ON QUALIFYING PURCHASES. 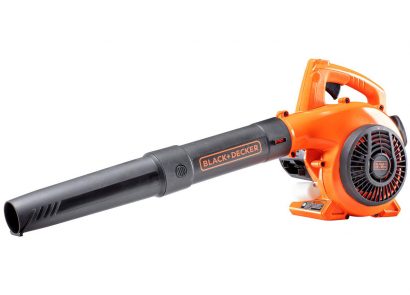 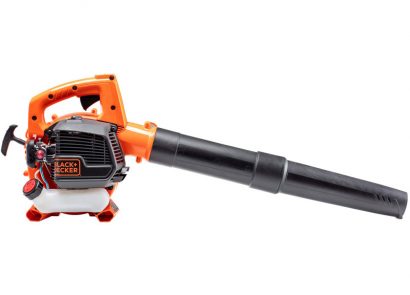 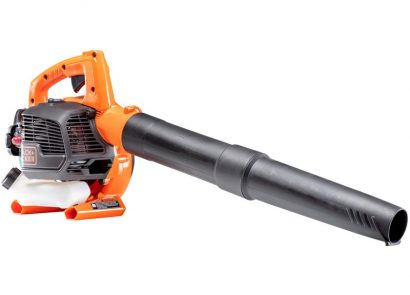 Overview of the Black+Decker BXGBL225

The Black+Decker BXGBL225's performance versus other blowers

The following charts are provided to give you an idea how the key specs of the Black+Decker BXGBL225 compare with similar leaf blowers.

Do you own the Black+Decker BXGBL225 and agree (or disagree) with these strengths and weaknesses?

The Black+Decker BXGBL225 is covered under a warranty for up to 2 years. This warranty may not cover all parts of the blower.
For more information about the warranty of Black+Decker blowers, please consult Black+Decker's warranty policies (opens in a new tab). Alternatively, you can also contact their Customer Support: 1-800-544-6986.