Home » Blowers » Black+Decker » LB700
WE ARE PROUD TO BE INDEPENDENT AND IN NO WAY ASSOCIATED WITH MANUFACTURERS. TO STAY UNBIASED, WE DO NOT ACCEPT FREE PRODUCTS. WE EARN FROM ADVERTISING FEES PAID BY AMAZON, EBAY, TRACTOR SUPPLY, ZORO OR FARM & FLEET ON QUALIFYING PURCHASES.

-No User ReviewsWrite a review
CompareShortlistShortlistedRemoved from shortlist 3 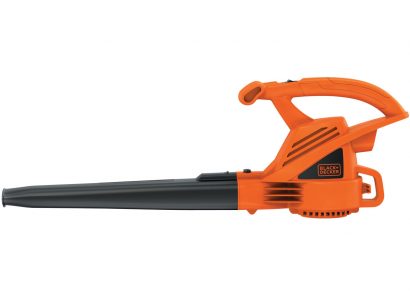 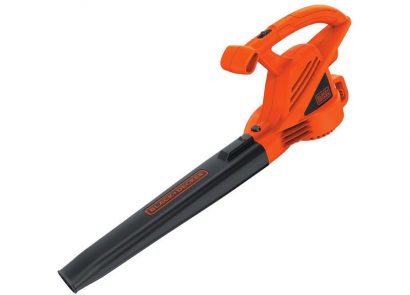 Set Price Alert
×
Notify me when the price drops
Set an alert for the Black+Decker LB700 - Current lowest price: $30.99

Unlike many websites, we did our best to research each of the specs above. That being said, we are not immune to making the occasional mistake or omission. Should you notice any missing or incorrect values, don't hesitate to suggest improvements so we can address the issue. Should you wish more detailed specs on the Black+Decker LB700, the user manual is available here (opens in a new tab).

Clear leaves and debris fast and efficiently with this powerful but lightweight blower. Up to 180MPH of power and a 7 amp motor get tough jobs done quickly, and built-in cord retention prevents frustrating interruptions while you work. (source: Black+Decker)

Overview of the Black+Decker LB700 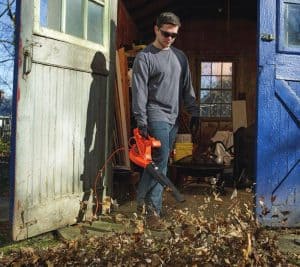 The Black+Decker LB700's performance versus other blowers

The following charts are provided to give you an idea how the key specs of the Black+Decker LB700 compare with similar leaf blowers.

As you can see from this interactive chart, when compared to other corded blowers, the Black+Decker LB700 is on the cheap side of the price range.

Do you own the Black+Decker LB700 and agree (or disagree) with these strengths and weaknesses?

The Black+Decker LB700 is covered under a warranty for up to 2 years. This warranty may not cover all parts of the blower.
For more information about the warranty of Black+Decker blowers, please consult Black+Decker's warranty policies (opens in a new tab). Alternatively, you can also contact their Customer Support: 1-800-544-6986.