Home » Blowers » Cub Cadet » JS1150
WE ARE PROUD TO BE INDEPENDENT AND IN NO WAY ASSOCIATED WITH MANUFACTURERS. TO STAY UNBIASED, WE DO NOT ACCEPT FREE PRODUCTS. WE EARN FROM ADVERTISING FEES PAID BY EBAY ON QUALIFYING PURCHASES. 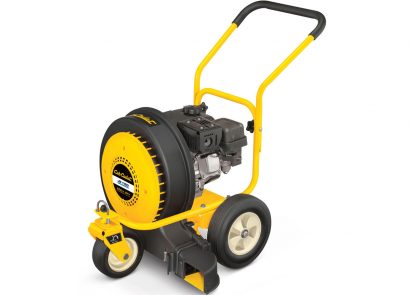 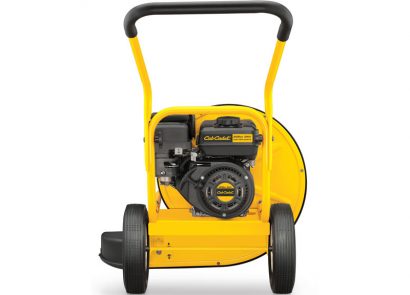 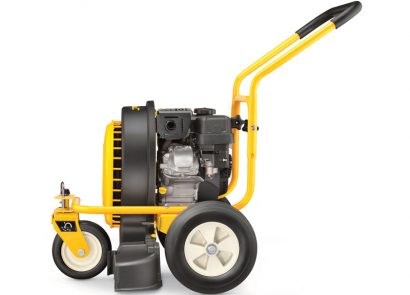 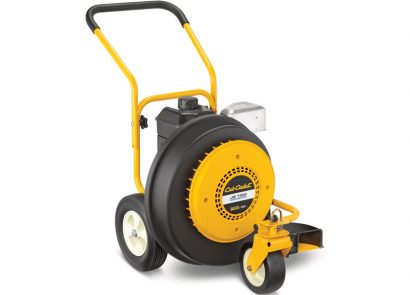 This product was discontinued. For your convenience, we decided to leave this page up.
You might still find it second hand on eBay, by clicking on the button below.

Unlike many websites, we did our best to research each of the specs above. That being said, we are not immune to making the occasional mistake or omission. Should you notice any missing or incorrect values, don't hesitate to suggest improvements so we can address the issue. Should you wish more detailed specs on the Cub Cadet JS1150, the user manual is available here (opens in a new tab).

Overview of the Cub Cadet JS1150 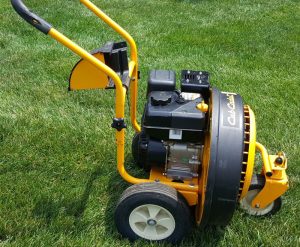 The Cub Cadet JS1150's performance versus other blowers

The following charts are provided to give you an idea how the key specs of the Cub Cadet JS1150 compare with similar leaf blowers.

Do you own the Cub Cadet JS1150 and agree (or disagree) with these strengths and weaknesses?

Founded in 1960 in Cleveland, Ohio, Cub Cadet is a younger, yet well-known manufacturing company in Northern America. Cub Cadet is a prominent manufacturer of heavy-duty vehicles, such as tractors or loaders. Their tractor mowers dominate the lawns of Norther America. Despite that, they’re far from an underdog in the “handheld” power equipment industry. Their wide product range includes lawn mowers, snow blowers and, of course, leaf blowers. The company sticks to its roots and focuses mainly on wheeled, walk-behind blowers.

The Cub Cadet JS1150 is covered under a warranty for up to 3 years. This warranty may not cover all parts of the blower.
For more information about the warranty of Cub Cadet blowers, please contact the Cub Cadet Customer Support: 1-877-282-8684.