Below, you'll find a list of all our 18 Echo blowers. 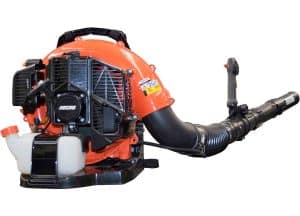 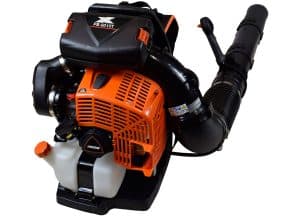 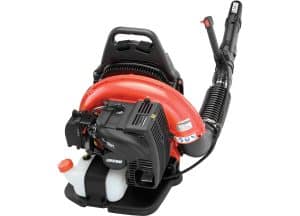 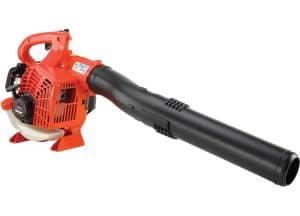 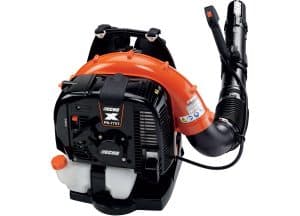 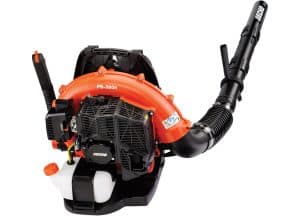 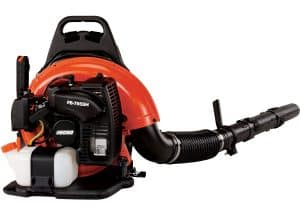 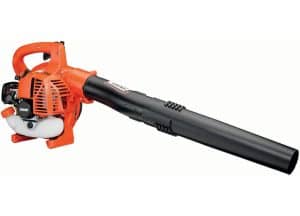 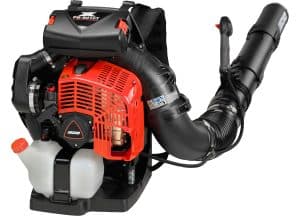 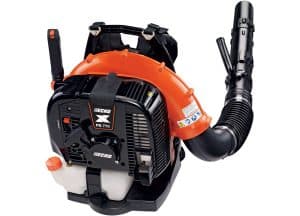 The origins of Echo, currently a subsidiary of the Yamabiko Corporation, can be traced back to North America, Illinois. The company was founded back in 1972, at the time named the Kioritz Corporation of America, a manufacturer of 2-stroke engine products. In 1979, the company’s primary focus has shifted to outdoor power tool production and has maintained it ever since. Its main branch, based in the suburbs of Chicago, expands over 540 000 square feet and produces most of the ECHO lawn maintenance equipment to this day.

The company has a strong presence in America, working with over 6600 independent dealers, largest of which is Home Depot. However, ECHO products are not limited to only North America and can be found and purchased globally.

The leaf blower portfolio of ECHO consists exclusively of backpack and handheld blowers, most of which are powered by 2-stroke engines. However, ECHO has recently introduced several electrically powered devices as well. The company prides itself on its compliance with regulatory standards and ensures that the emissions of their products have decreased by 85% over the past 20 years. Many ECHO models have received an A in the EPA useful life rating, certifying that they can operate without malfunction for over 300 hours.

ECHO also claims to produce the least noisy leaf blowers on the market, which is proven by their achievement of producing the first 65 dB leaf blower in the world. We can confirm that this is a trend across their entire lineup, as none of ECHO’s leaf blowers exceeds a noise rating of 80 dB, including their backpack leaf blowers.

All ECHO products are powered by 2-stroke engines and thus, require a mixture of gas and oil to operate. ECHO itself recommends using their patented ECHO PowerBlend® XTended Life™, which they describe as their very own “low smoke oil.” The mixture reduces clogging, prevents rust formation and, of course, produces less smoke.

ECHO products are not limited to just leaf blowers. Other lawn maintenance products, such as mowers, trimmers and cutters are a crucial part of their product range as well. ECHO also produces a variety of differently oriented 2-stroke engine power tools, for example drills.

ECHO presents itself as a principled company, and works to produce cleaner and quieter devices that are sustainable and eco-friendly. However, their pro-environment efforts expand beyond their clean oil and quiet engines. Over the years, ECHO has committed itself to various conservation initiatives, such as “Tree as a Crop” and “Eco4 the Planet.” The programs aim to conserve and expand forests in North America, through education of farmers and active participation in the process of forest expansion. 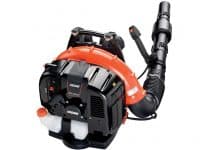 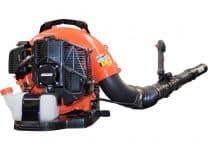 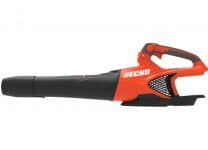