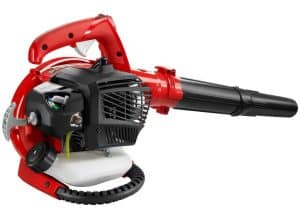 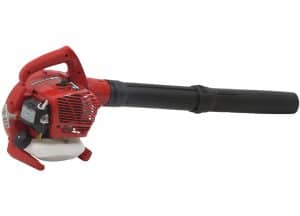 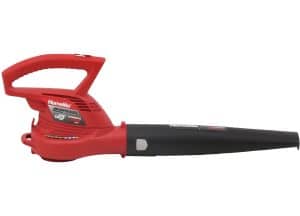 The Homelite Corporation, shortly known as Homelite, is an American power equipment manufacturer, most well known for its iconic, red chainsaws. Homelite Corp. was founded back in 1921 as the Home Electric Lighting Company, and produced almost exclusively portable generators, which aided both civilians and the troops. Postwar, the company expanded with the invention of the first modern chainsaw, of which they were and quite possibly still are the largest manufacturers. However, Homelite manufactures other power tools as well, including leaf blowers. The company is nowadays a subsidiary of Techtronic, under which it has shifted its portfolio to include almost exclusively lawn equipment. Homelite products are reported to be manufactured mainly in China.