Home » Blowers » Kobalt » KBB 600B-06
Cheapest backpack blower
WE ARE PROUD TO BE INDEPENDENT AND IN NO WAY ASSOCIATED WITH MANUFACTURERS. TO STAY UNBIASED, WE DO NOT ACCEPT FREE PRODUCTS. WE EARN FROM ADVERTISING FEES PAID BY LOWE'S ON QUALIFYING PURCHASES.

The Kobalt KBB 600B-06 is a lightweight cordless backpack leaf blower delivering 580 CFM at 145 MPH. It is powered by a 80 V Li-ion battery. (Read full specs) 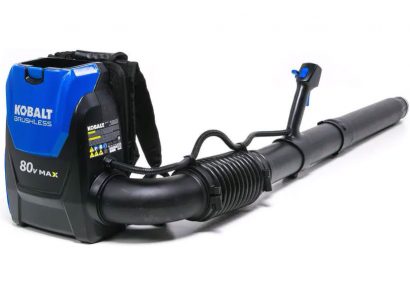 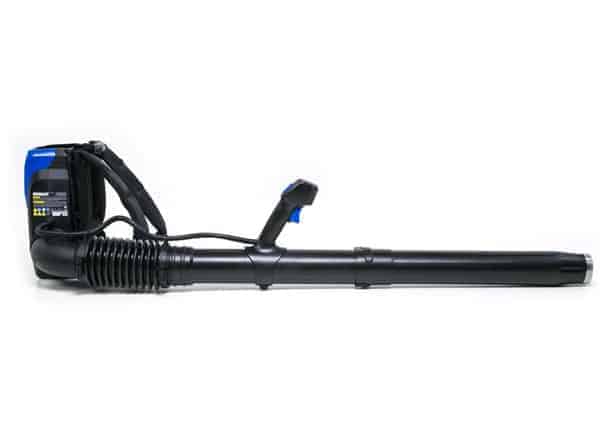 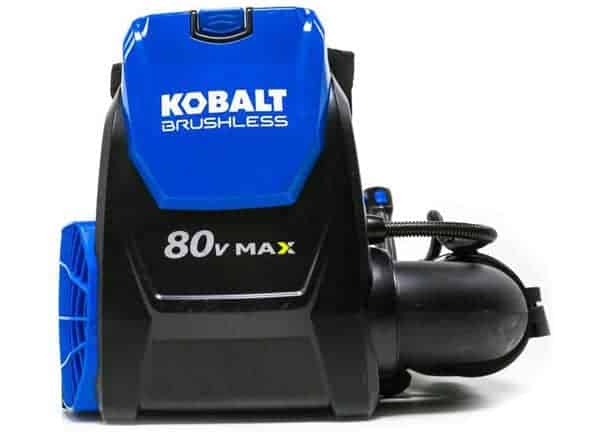 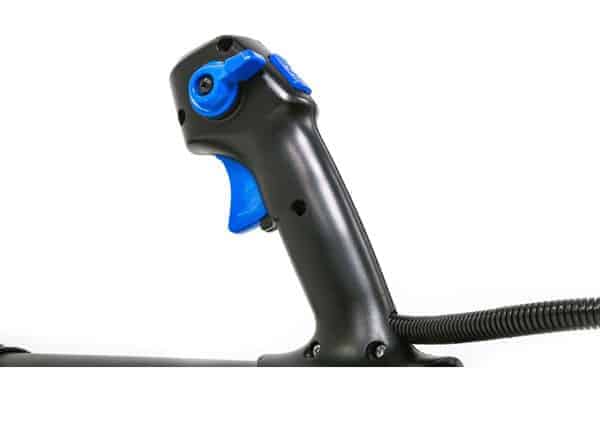 Unlike many websites, we did our best to research each of the specs above. That being said, we are not immune to making the occasional mistake or omission. Should you notice any missing or incorrect values, don't hesitate to suggest improvements so we can address the issue. Should you wish more detailed specs on the Kobalt KBB 600B-06, the user manual is available here (opens in a new tab). 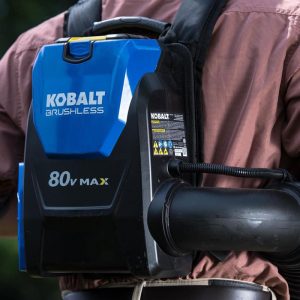 The Kobalt KBB 600B-06's performance versus other blowers

The following charts are provided to give you an idea how the key specs of the Kobalt KBB 600B-06 compare with similar leaf blowers.

As you can see from this interactive chart, the Kobalt KBB 600B-06 is the cheapest of all cordless backpack blowers.

Do you own the Kobalt KBB 600B-06 and agree (or disagree) with these strengths and weaknesses?

Kobalt is an American brand launched in 1998. Kobalt is the product of a partnership between Lowe’s, a leading seller of home improvement and outdoor products, and J.H. Williams, which is one of Lowe’s primary manufacturers. As one of Lowe’s primary outdoor equipment brands, Kobalt has positioned itself to be a major competitor of Craftsman, Husky, and other similar popular brands.

The Kobalt KBB 600B-06 is covered under a warranty for up to 5 years. This warranty may not cover all parts of the blower.
For more information about the warranty of Kobalt blowers, please consult Kobalt's warranty policies (opens in a new tab). Alternatively, you can also contact their Customer Support: 1-888-3-KOBALT (888-356-2258).