Home » Blowers » Little Wonder » LB570V (9570-04-01)
WE ARE PROUD TO BE INDEPENDENT AND IN NO WAY ASSOCIATED WITH MANUFACTURERS. TO STAY UNBIASED, WE DO NOT ACCEPT FREE PRODUCTS. WE EARN FROM ADVERTISING FEES PAID BY AMAZON OR EBAY ON QUALIFYING PURCHASES. 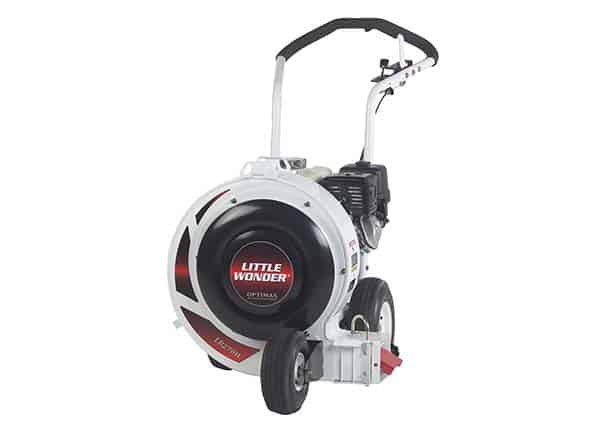 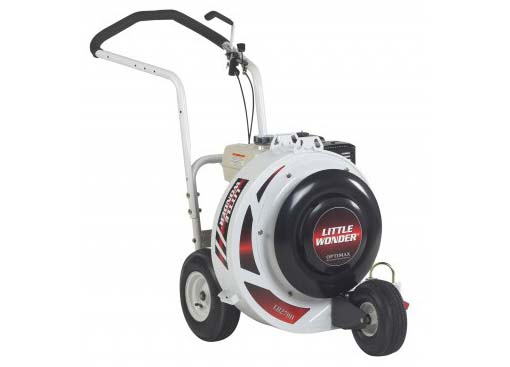 Set Price Alert
×
Notify me when the price drops
Set an alert for the Little Wonder LB570V - Current lowest price: $2,799.99

Unlike many websites, we did our best to research each of the specs above. That being said, we are not immune to making the occasional mistake or omission. Should you notice any missing or incorrect values, don't hesitate to suggest improvements so we can address the issue. Should you wish more detailed specs on the Little Wonder LB570V, the user manual is available here (opens in a new tab).

Overview of the Little Wonder LB570V

The Little Wonder LB570V's performance versus other blowers

The following charts are provided to give you an idea how the key specs of the Little Wonder LB570V compare with similar leaf blowers.

As you can see from this interactive chart, when compared to other gas walk-behind blowers, the Little Wonder LB570V is on the expensive side of the price range.

While certainly not the cheapest of its kind, purchasing it could most likely also mean enjoying the reliability of a high-end product.

The Little Wonder LB570V benefits from a reversed angle fan blade that is a lot different from other blowers: it improves the fan efficiency and, when combined with a scrolled housing, allows the blower to move more air than many other wheeled blowers. The air deflector in an Optimax™ walk-behind leaf blower splits the airstream to direct the fastest moving air where it’s needed the most. Moreover, its low lying discharge chute gets the airflow closer to the surface. For surface treating, this allows it to clear small particles. For surface drying, this allows it to move standing water.

Do you own the Little Wonder LB570V and agree (or disagree) with these strengths and weaknesses?

The company known as “Little Wonder” was created in 1922 to manufacture and market the popular hedge trimmer that was the company’s namesake. In 1935, the company was acquired by Schiller-Pfeiffer and remains a trademark of Schiller Grounds Care, Inc. Today, Little Wonder’s offers dependable, easy-to-use landscape and garden equipment with its characteristic red and white color scheme.

The Little Wonder LB570V is covered under a warranty for up to 5 years. This warranty may not cover all parts of the blower.
For more information about the warranty of Little Wonder blowers, please consult Little Wonder's warranty policies (opens in a new tab). Alternatively, you can also contact their Customer Support: 1-877-596-6337.