Below, you'll find a list of all our 25 Ryobi blowers. 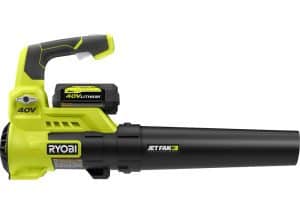 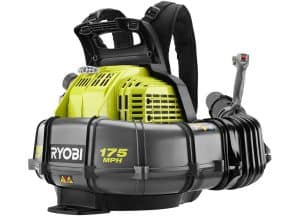 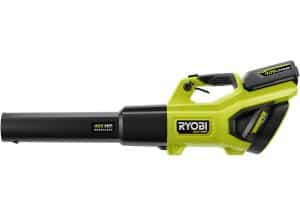 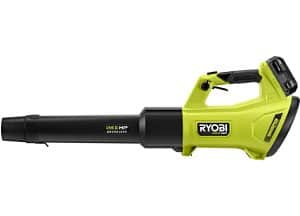 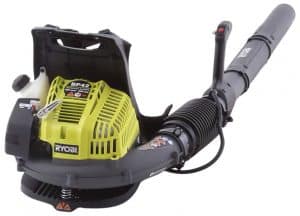 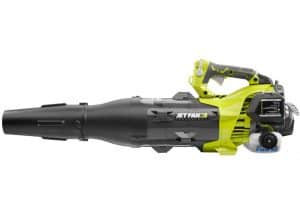 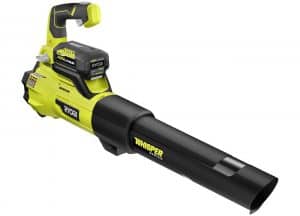 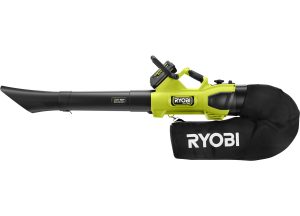 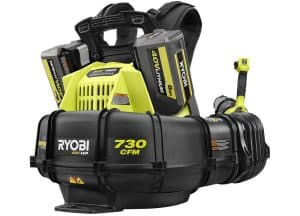 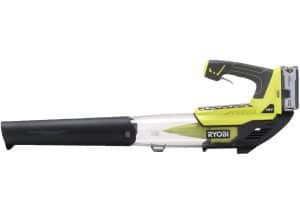 Ryobi’s roots can be traced back to 1943. The Japanese company, fully named Ryobi Seisakusho Co., Ltd., entered the market as a manufacturer of die-cast products, and later expanded into the fields of builders’ hardware, printing equipment, and most importantly for the purposes of this site, power tools. The power tool operation, founded in 1968, is listed in Ryobi’s corporate history as the driving factor for expansion beyond the borders of the Japanese islands.

The power tool manufacturing branch of Ryobi, dubbed Ryobi Tools, acts seemingly as an entity independent of Ryobi itself, as it is an officially registered brand in the US, owned by Techtronic Industries – a Hong Kong-based corporation, which has a strong presence in the power tool industry, and has in the past manufactured various other brands, including Craftsman. Ryobi Tools’ power tools are widely available in hardware stores throughout the world, and of course, on major e-commerce websites.

Ryobi’s selection of power tools includes a wide variety of modestly priced devices. Their product line is not focused solely on outdoor equipment – they also produce drills, cutters and speciality equipment. Never less, even though they are not their speciality, Ryobi outmatches many of its competitors in terms of quantity of leaf blowers offered.

Ryobi Tools’ leaf blowers cover almost the entirety of the leaf blower spectrum, including handheld, backpack and walk-behind designs, some of which are both electrically and gasoline powered. However, no leaf blower vacs are currently offered by Ryobi. Their product line consists mainly of hand-held blowers, which range from the low to middle tier prices. This is reflected in their specs, which are average at best in case of the cheaper models, and roughly average at the high end. Both backpack and their walk behind blowers follow the same pattern and are considered low-tier devices in their respective categories. However, the autonomy of Ryobi’s cordless blowers can reach up to 40 minutes, which is pretty standard.

Ryobi’s marketing materials promote most prominently two features, which are the 18 V One+ and a 40 V battery system, also used in their electrically powered blowers. It must be noted that both voltages, especially the 18 V, seem to be hardly suitable for heavy-duty electro engines, which are necessary to achieve the same results as with gas-powered devices.

Never less, Ryobi remains an inexpensive alternative to the somewhat pricy, overpowered equipment which is far from necessary for your ordinary Joe. For this reason, Ryobi has maintained a stable consumer base throughout the decades and can be considered as a company with a strong reputation. 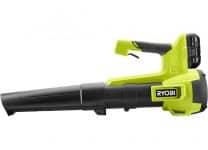