Further down the page, you'll find some explanations regarding the key similarities and differences between the Echo PB-755ST and the Echo PB-770T.

Neither the Echo PB-755ST nor the Echo PB-770T has the ability to vacuum leaves. Thus, you will require another method of leaf collection. 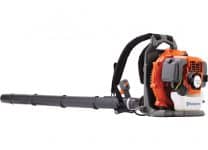 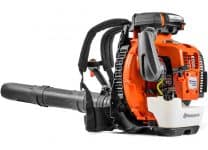 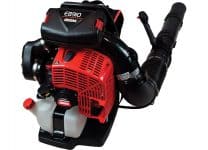