Further down the page, you'll find some explanations regarding the key similarities and differences between the EGO POWER+ 580 CFM LB5804 and the EGO POWER+ LB5302.

The EGO POWER+ LB5302, with the autonomy of 75 mins, and the 75 mins of the EGO POWER+ 580 CFM LB5804, have comparable autonomy. They can therefore operate for similar amounts of time before they require to be recharged by you. 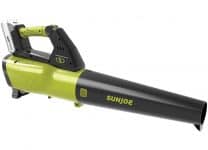 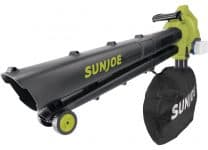